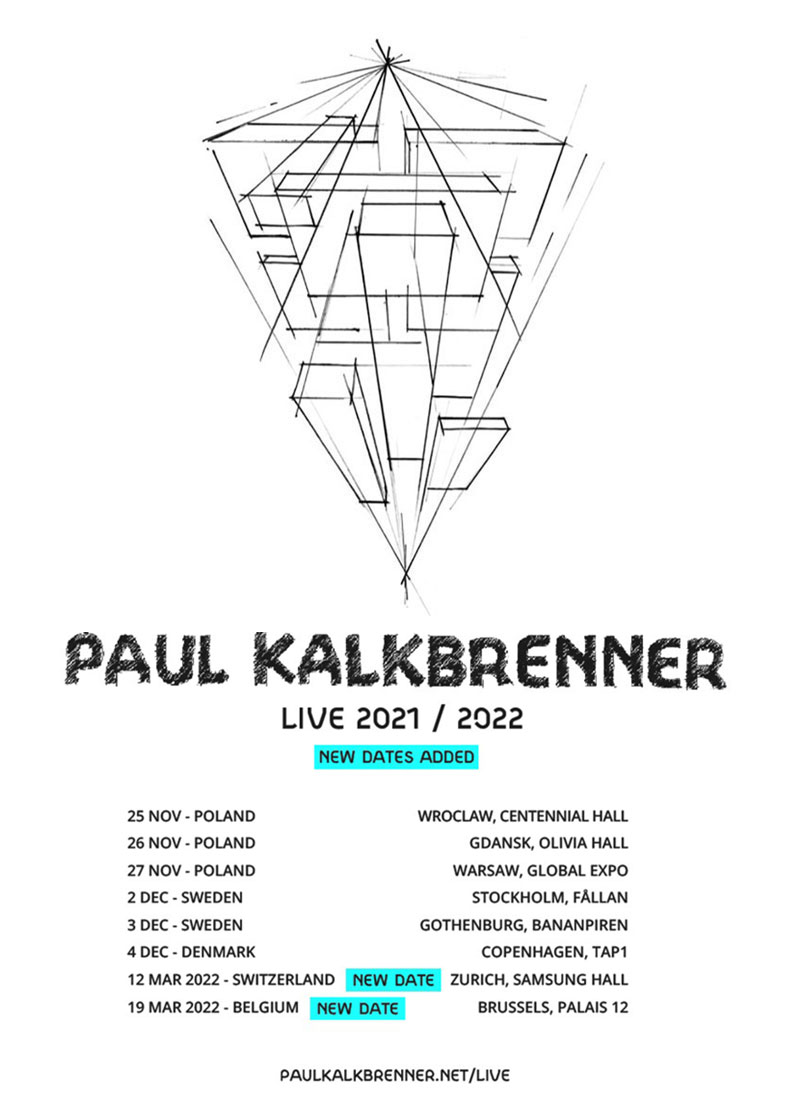 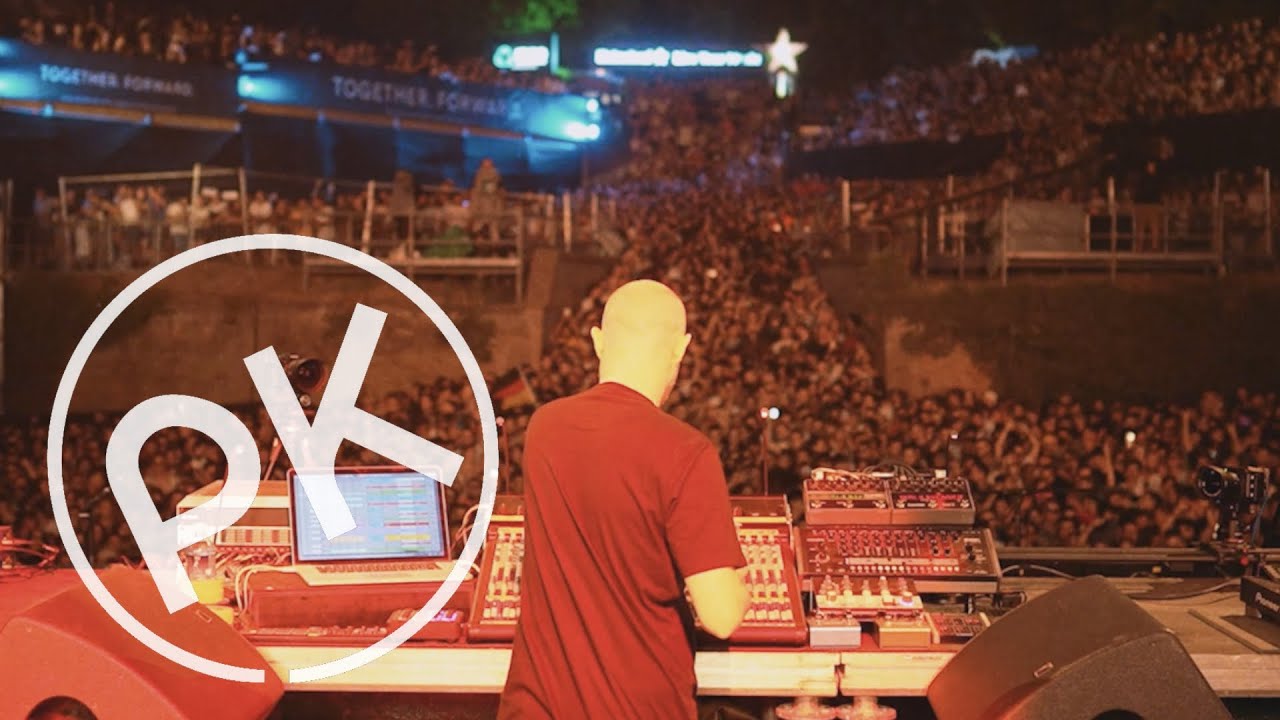 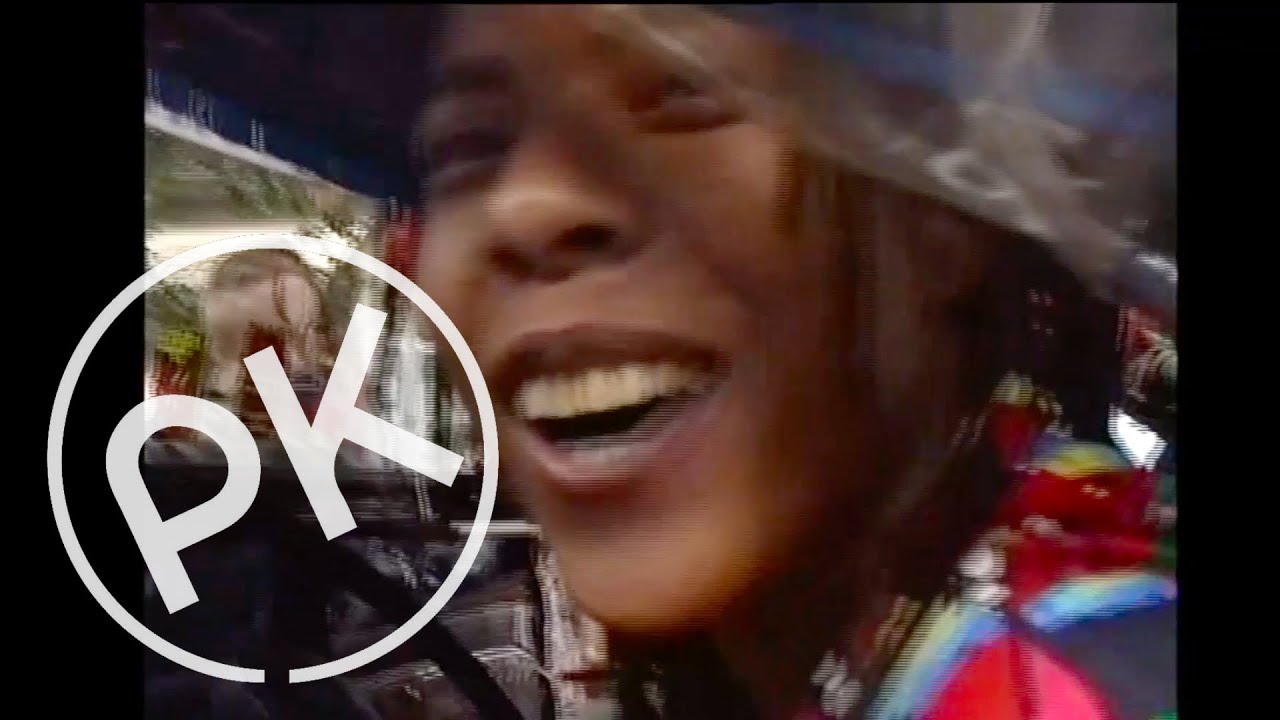 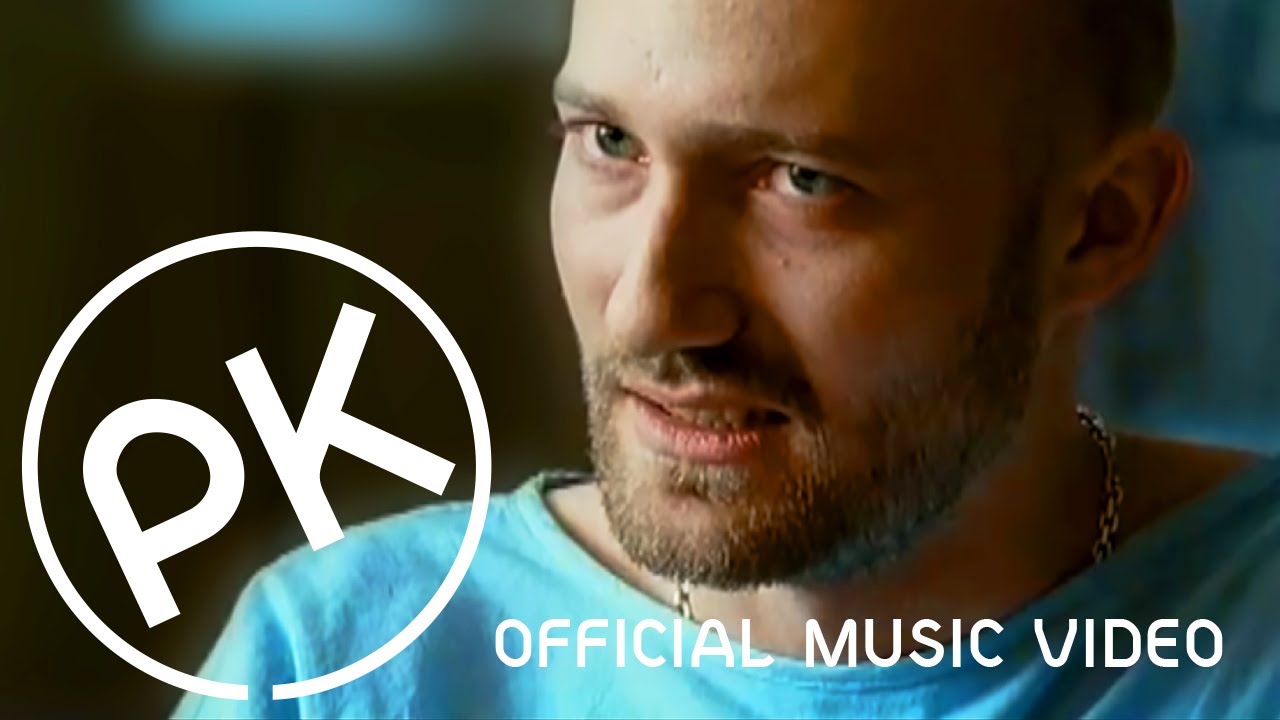 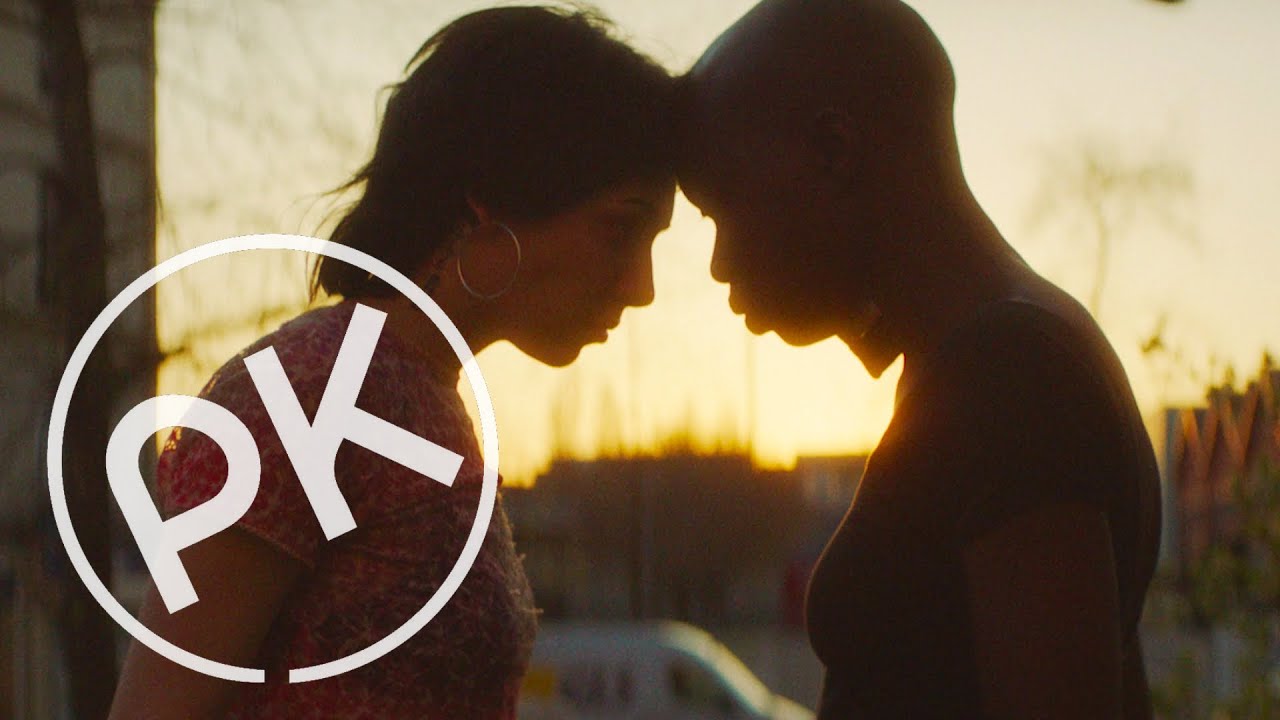 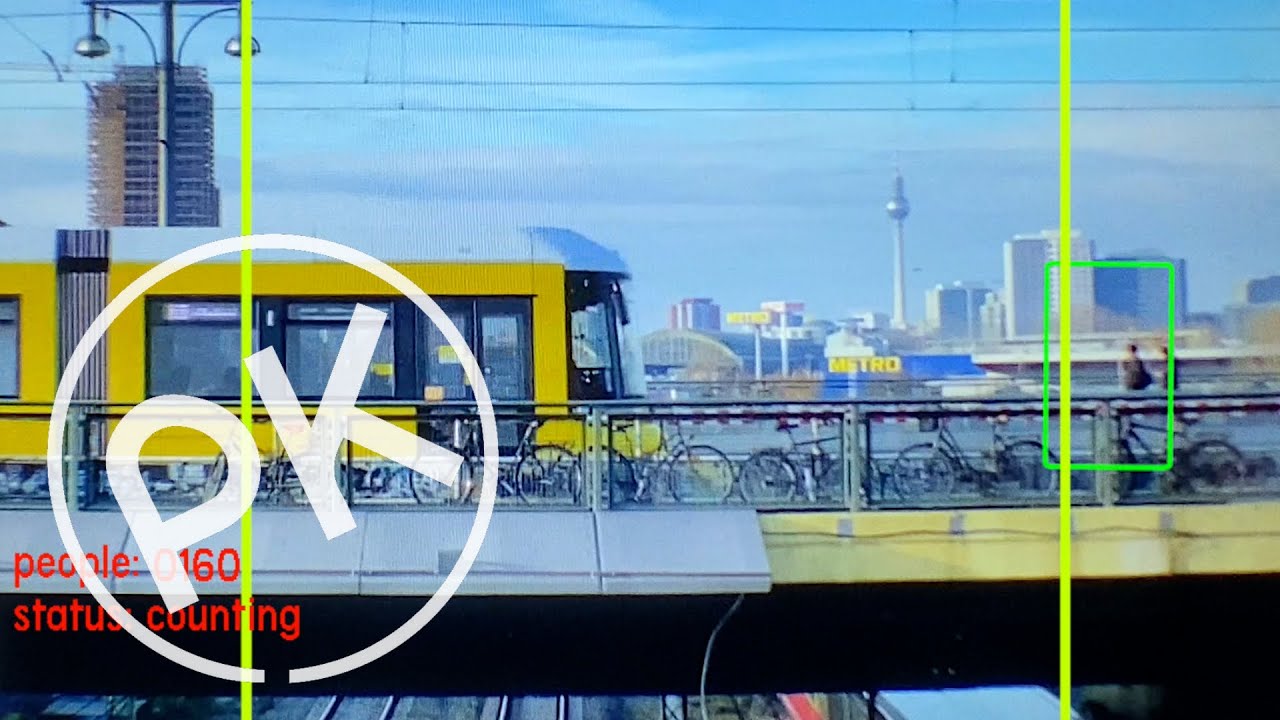 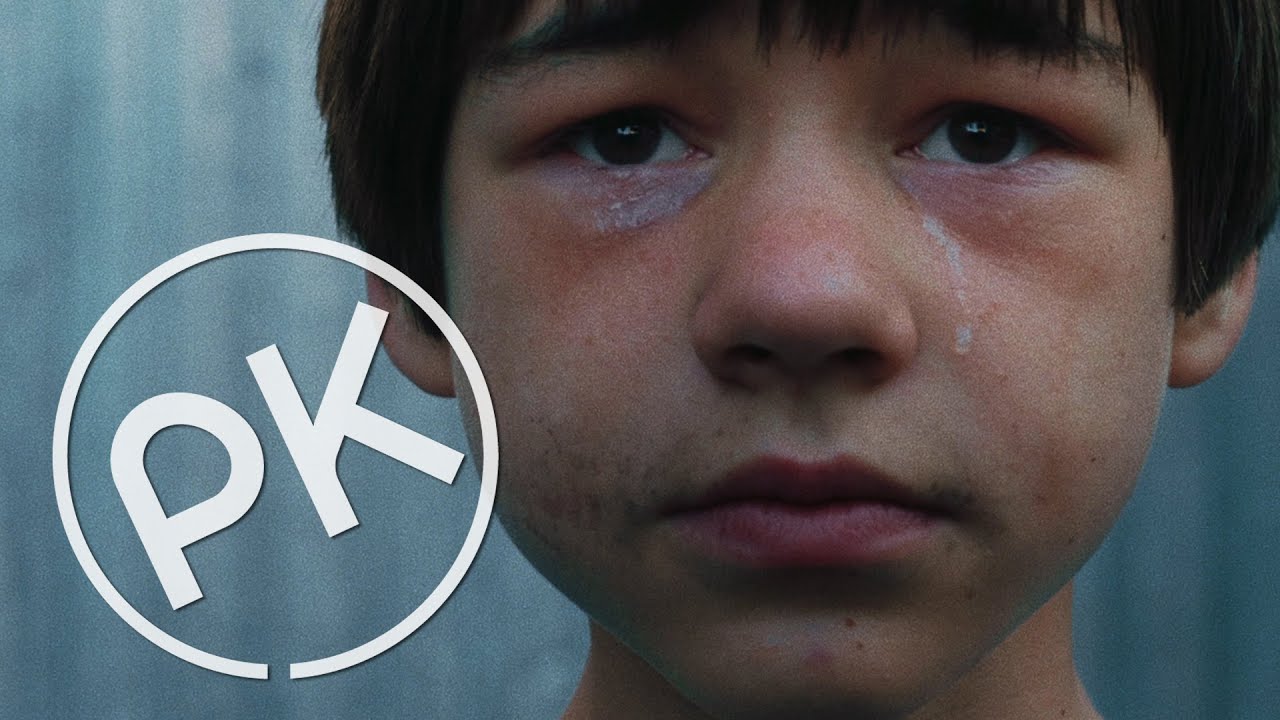 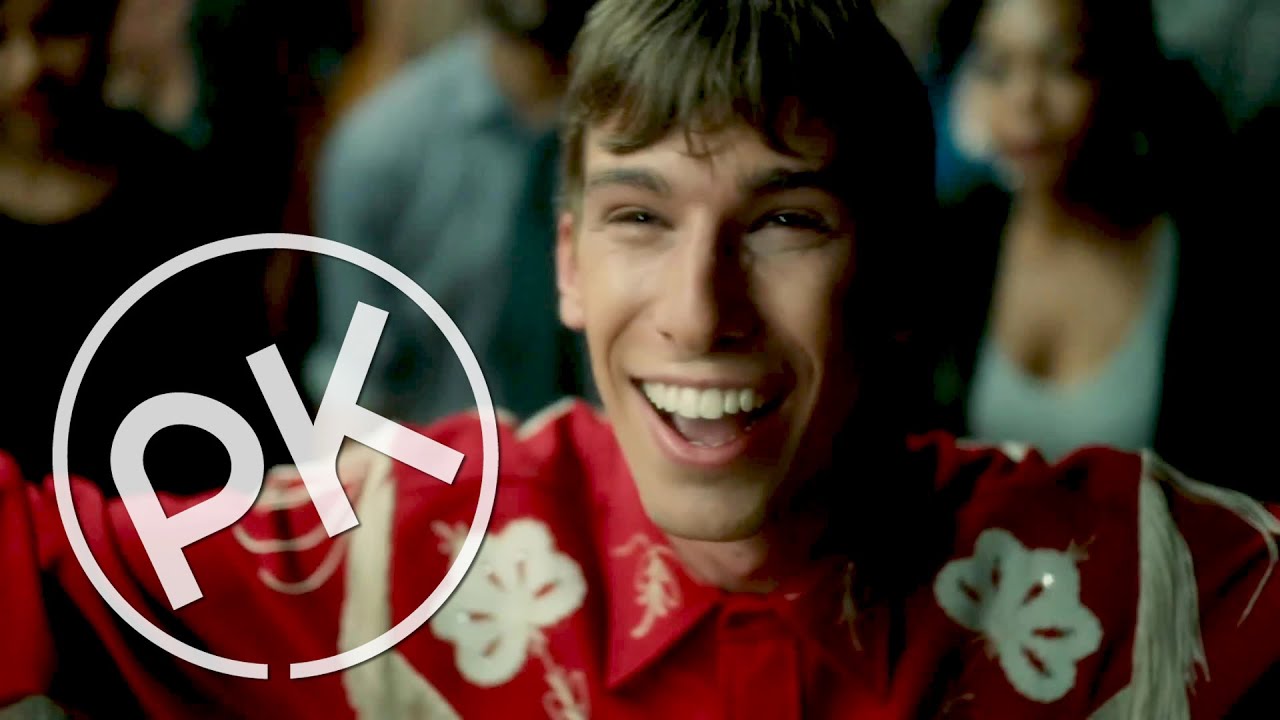 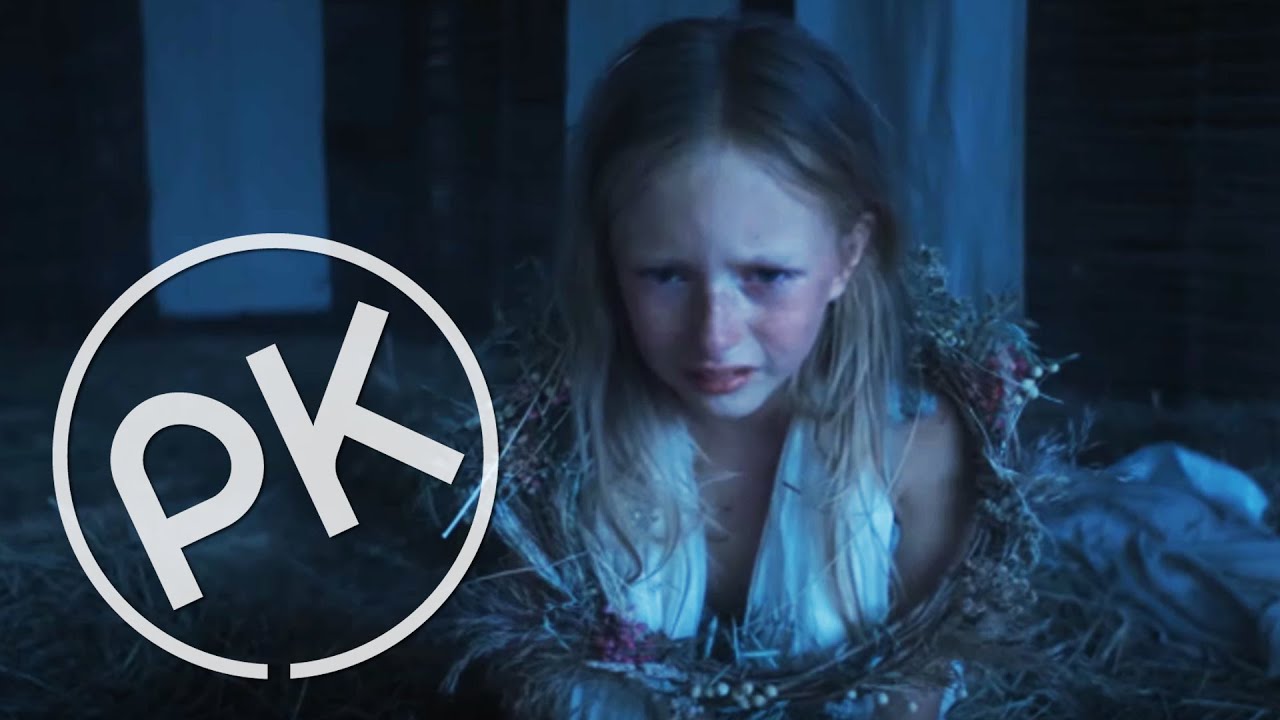 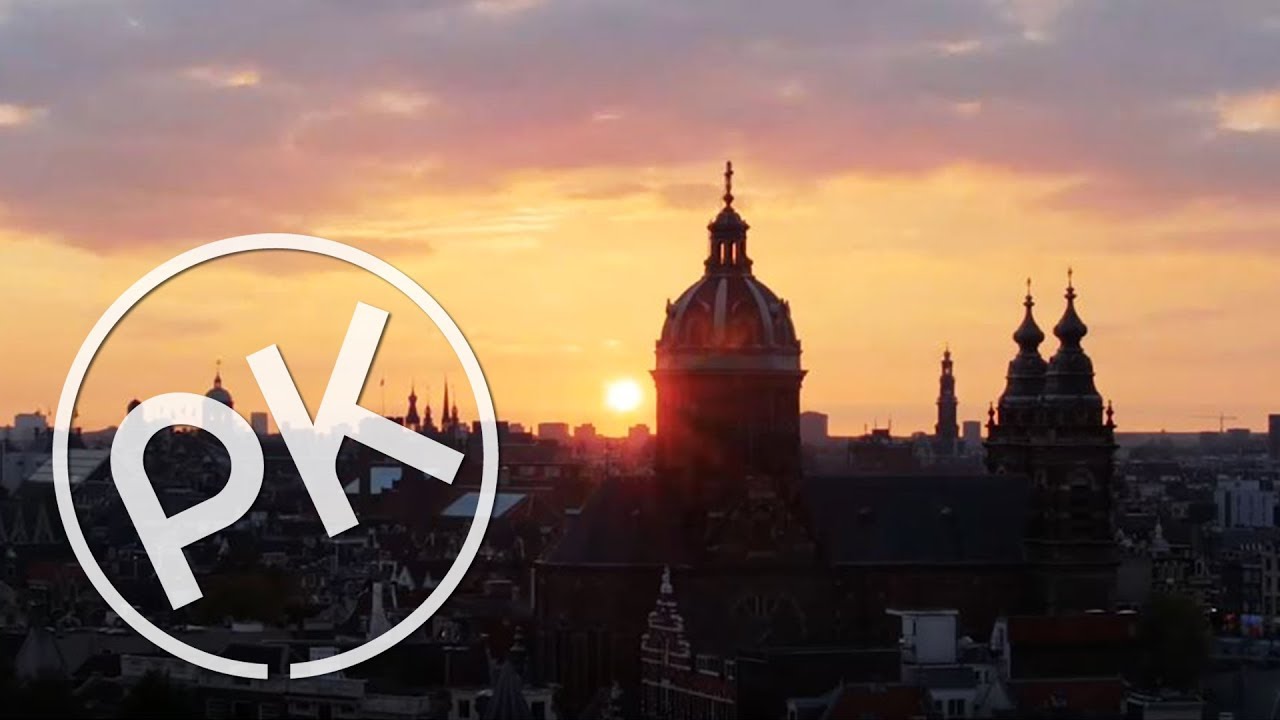 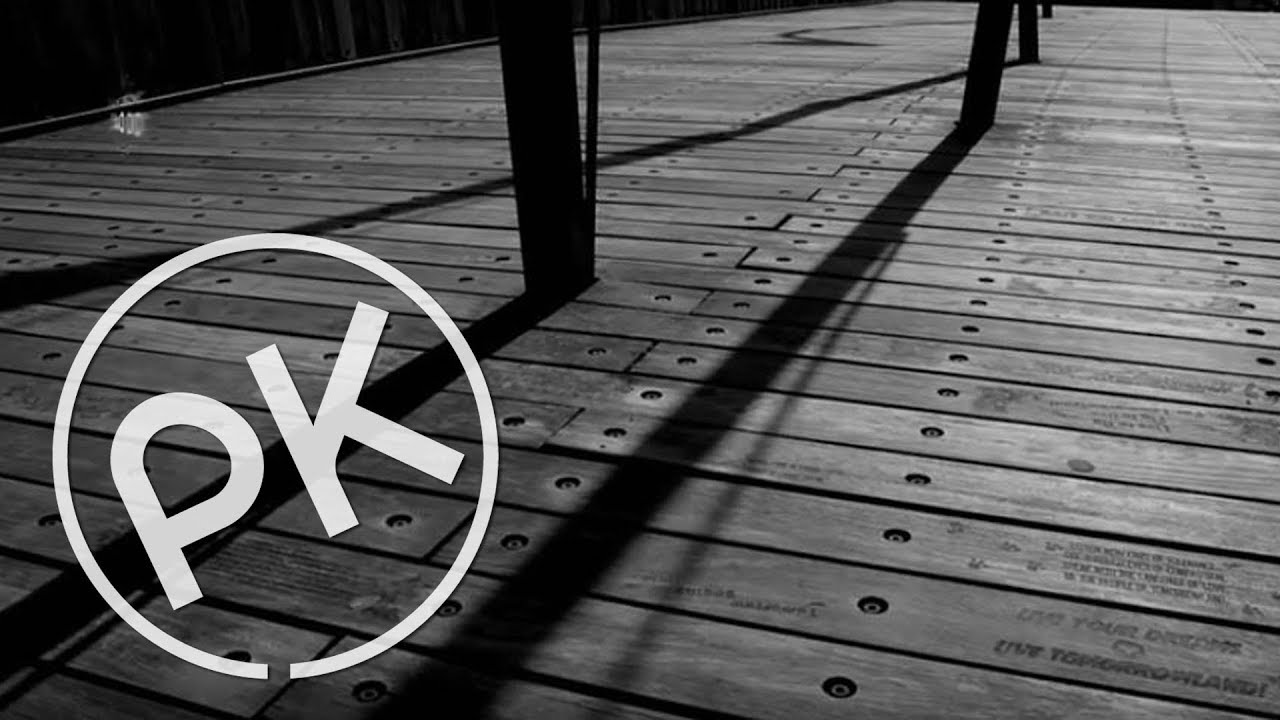 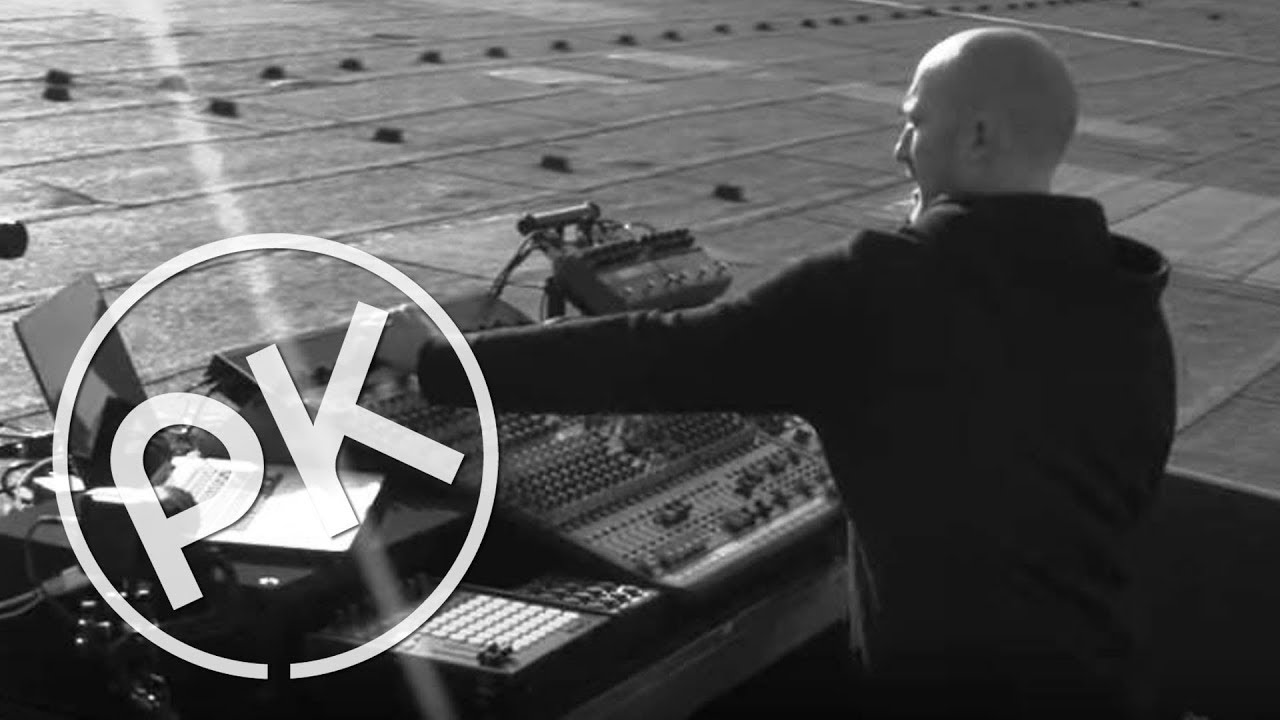 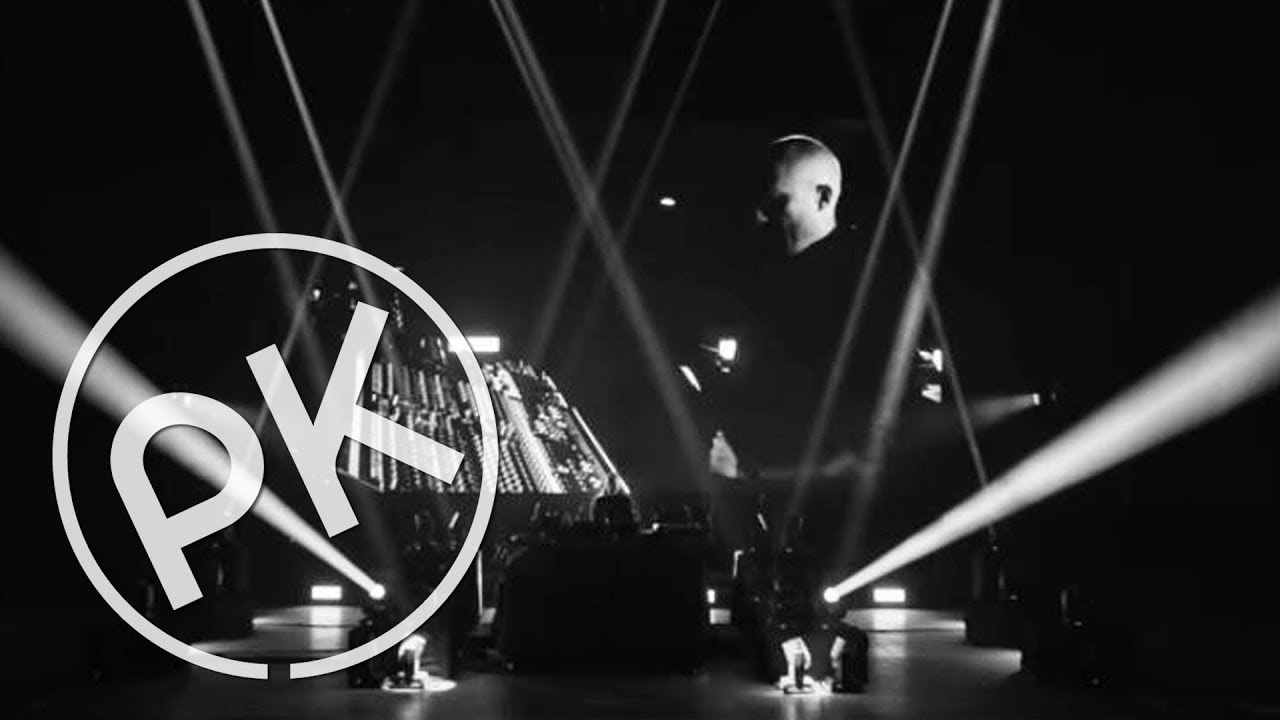 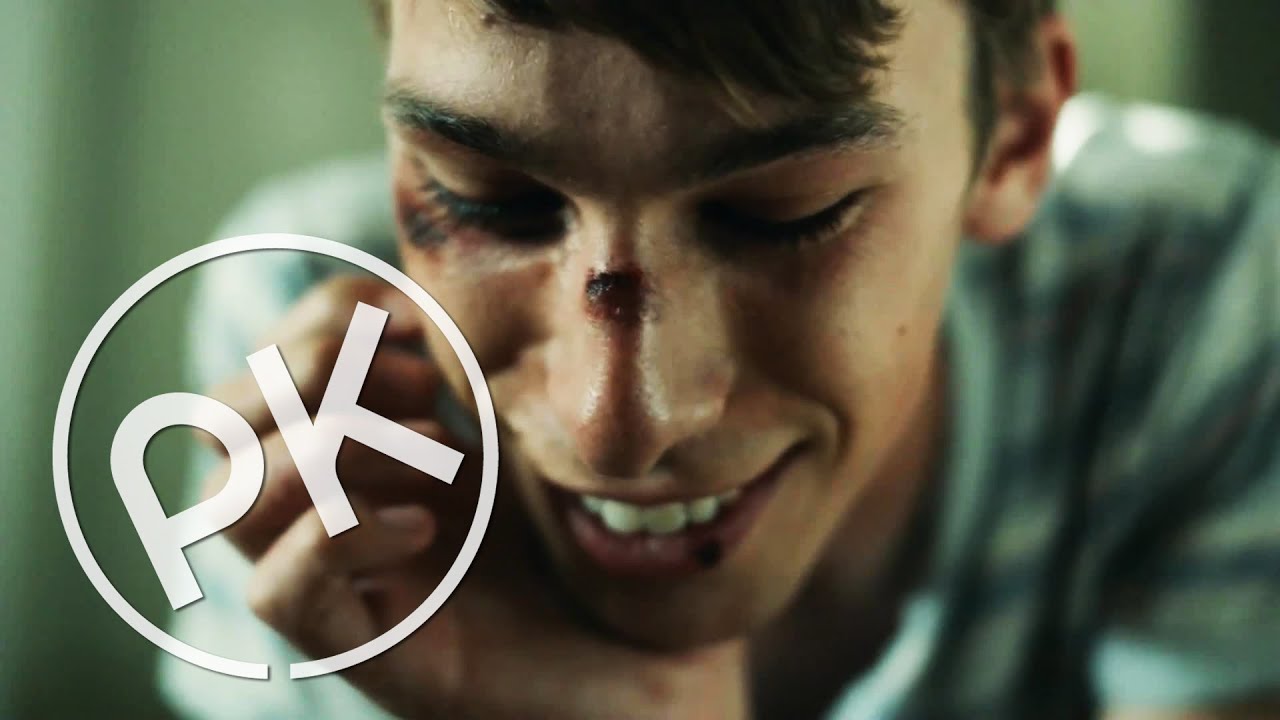 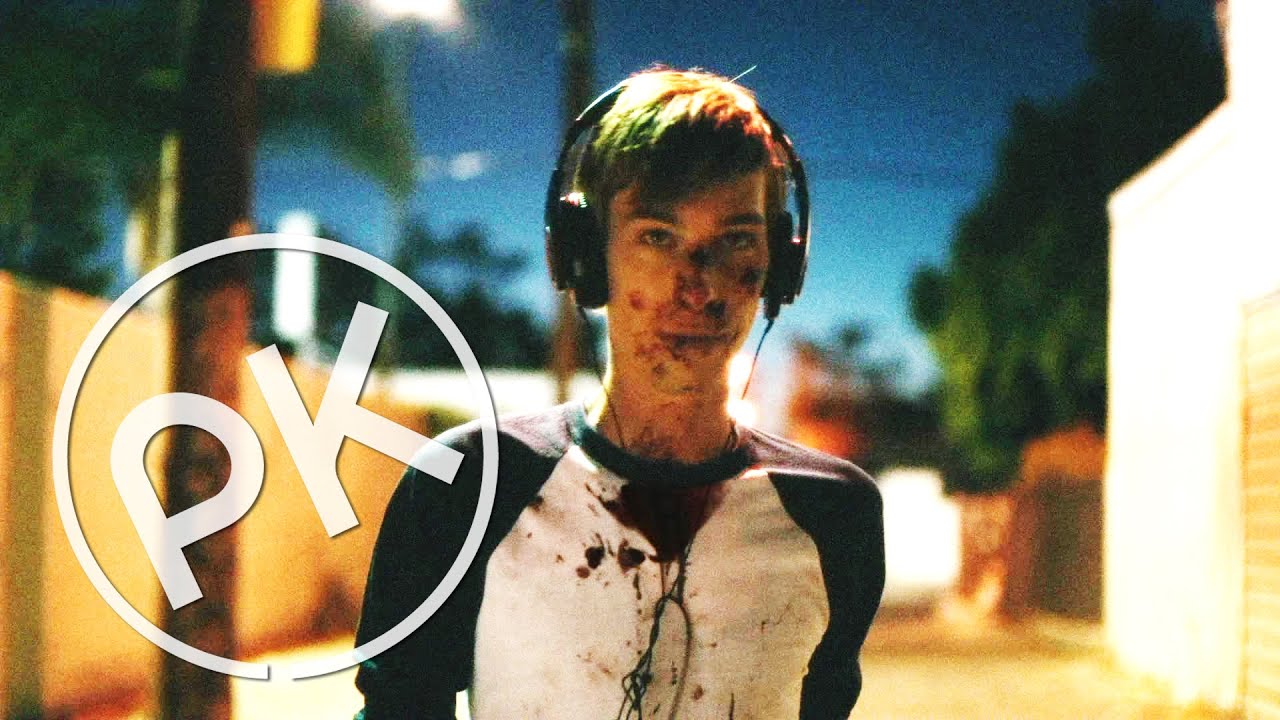 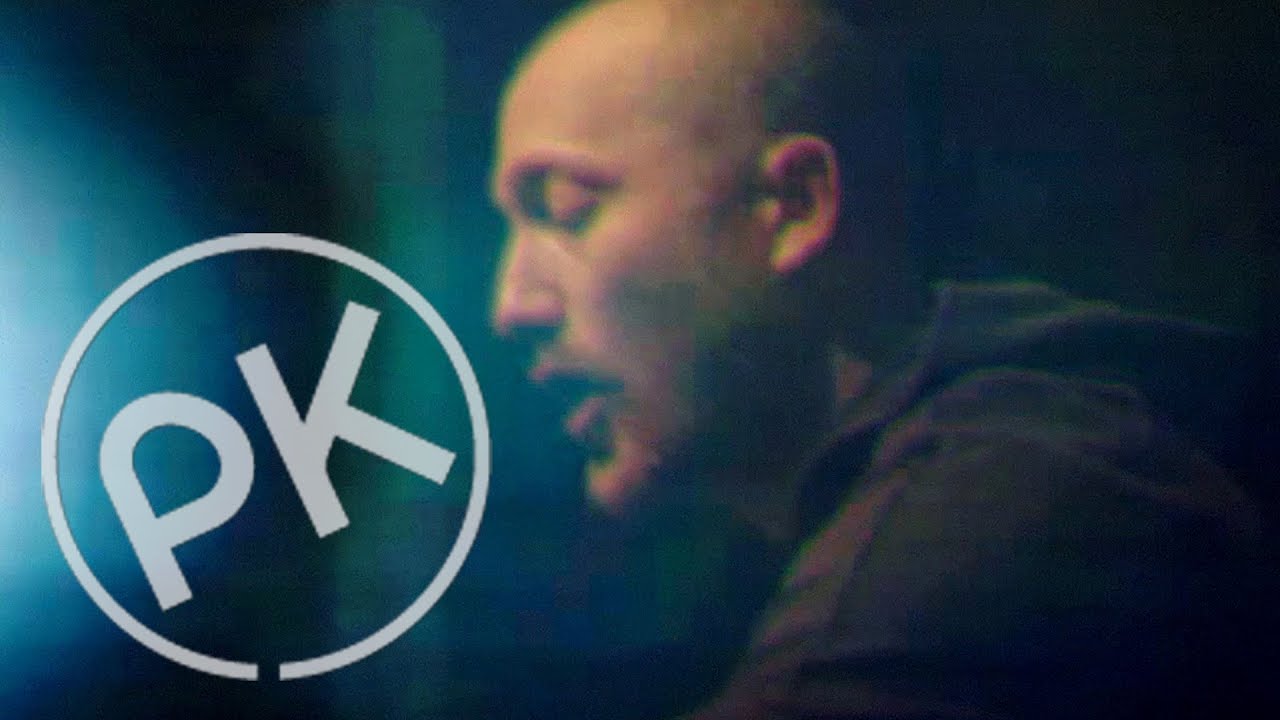 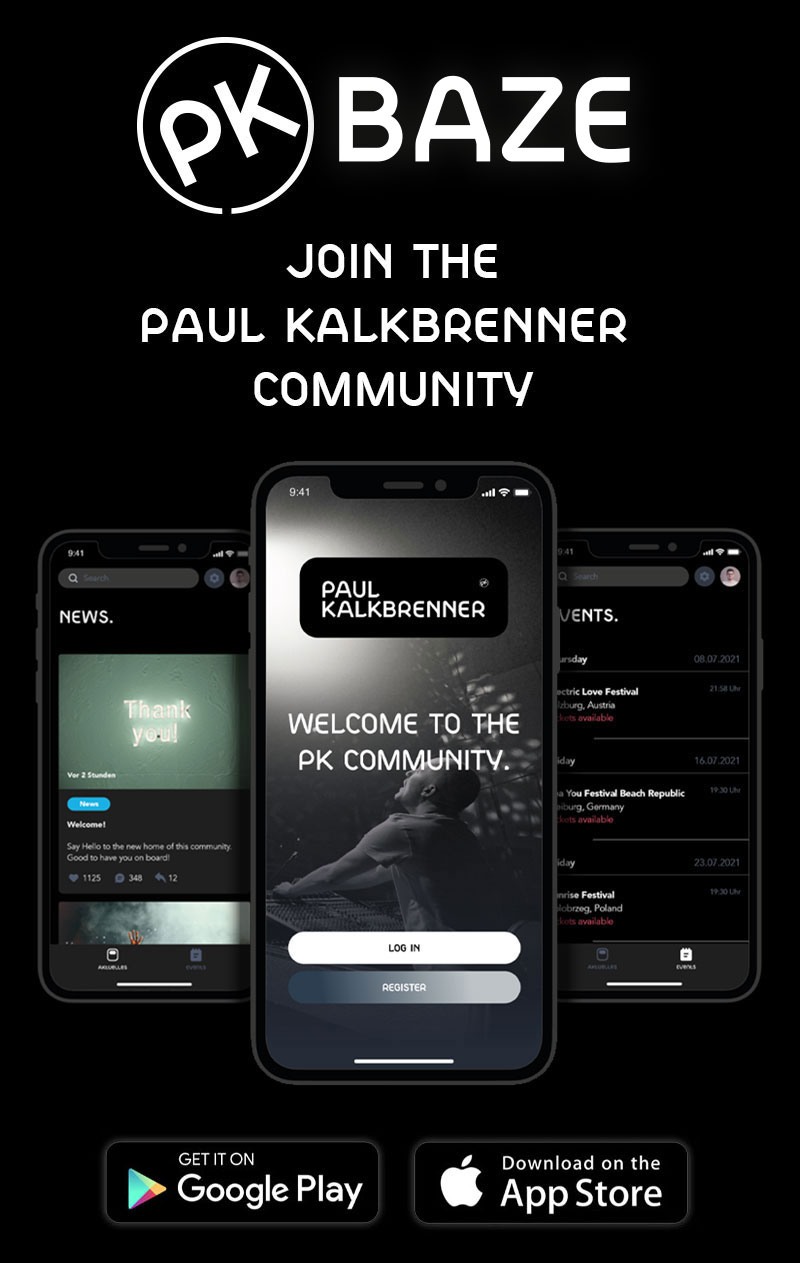 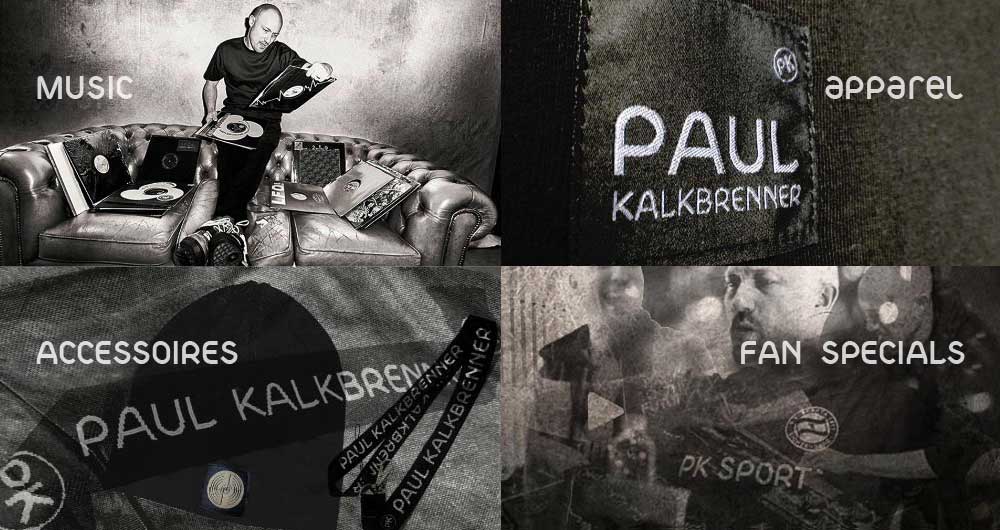 Berlin’s Paul Kalkbrenner has charted a career path like no other. A techno talent, who over the course of two decades has emerged from the underground, to top charts, act in a movie, headline festivals and amass millions of fans, all while refusing to compromise his grand techno sound.

Kalkbrenner is synonymous with dance music, he came of age in a golden era for techno, turning twelve when the Berlin Wall fell, and spending his teenage years raving, before starting to DJing and collect records as electronic dance music’s first tidal wave spilled throughout the city. He realized early that DJing wasn’t for him, and focused on producing and playing his own music live.

After creating his own label in 2009 and releasing two albums and a live documentary, Kalkbrenner signed to Columbia Records in 2015. He was the first artist to be given unfettered access to the Sony Legacy vault, enabling him to rework previously-unsampled icons like Luther Vandross and Jefferson Airplane on his album ‘7’.

Traditionally known as an album artist for much of his career, releasing eight LPs, registering 3 No.1 overall records and entering the Top 10 overall charts in 10 countries and selling 1.5 million units, Kalkbrenner has experimented with other formats including a viral mixtape compilation (Back To The Future - downloaded upwards of 3 million times), and more recently a spate of singles, No Goodbye, Speak Up and Parachute. His seminal single Sky & Sand continues to hold the German singles record for most weeks at #1 (121 weeks).

Despite the major releases and mainstage performances, Paul’s career remains intertwined with techno. He is a figurehead and pioneer in the electronic music scene, an uncompromising artist who has endured despite dance music’s fickle trends and obsession with the new.